humm is a neuroscience company with a wearable patch to help you learn faster. The patch delivers electrical charge to the pre-frontal cortex of the brain responsible for memory and learning. When we first met humm at Bloom they had just formed a team and on their way to the Plus Eight Accelerator. At first our task was to drive pre-order sales to support investment and they raised 2.6M USD as a result. Now our role in the team is ongoing strategic advice and delivery. We support the CMO and Founding team to build community and get their product to market.

humm needed a pre-launch campaign to drive traction and investment. After working with us for 6 months they raised $2.6M USD.

Early in the relationship we uncovered specific channels which work well for humm’s target market. Over time we have conducted a series of workshops and presentations to guide the team and to help bring interns and new team members up to speed.

In 2019 we travelled to San Francisco to visit the team. This got us closer to the product and gave us good exposure to the large wearable ecosystem that humm is part of.

Rapid testing allowed us to identify key channels for humm to focus on after the raise. This has supported continual growth and allowed them to prioritise marketing spend and changes to product. 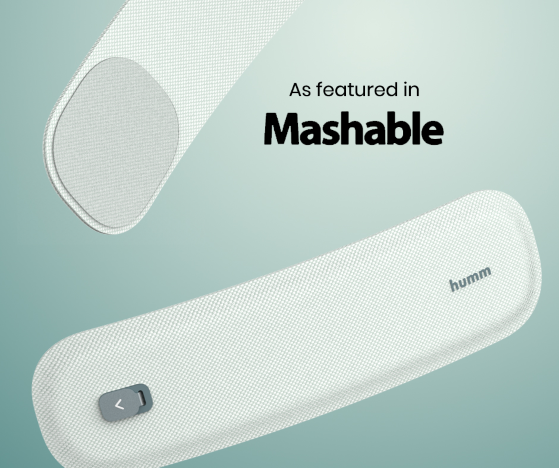 As a new wearable, we had some initial thoughts on what would make sense for humm channel wise, but we did not expect the media craze that was to follow when they launched their online store. The key once this press came in was knowing what to do with it. Leveraging trusted media brands across social media and paid acquisition channels with well-defined early target markets allowed us to continue growth after the initial virality. Now, humm continues to leverage PR among others that we have identified early on as important to growth, but this doesn’t stop us from testing and exploring new things as they broach the frontiers of the human mind.

Ammo has continued to help humm focus on what channels were working best for them to grow their customer base.

This allowed the founders to focus on investment and leave the growing of their customer base to us. 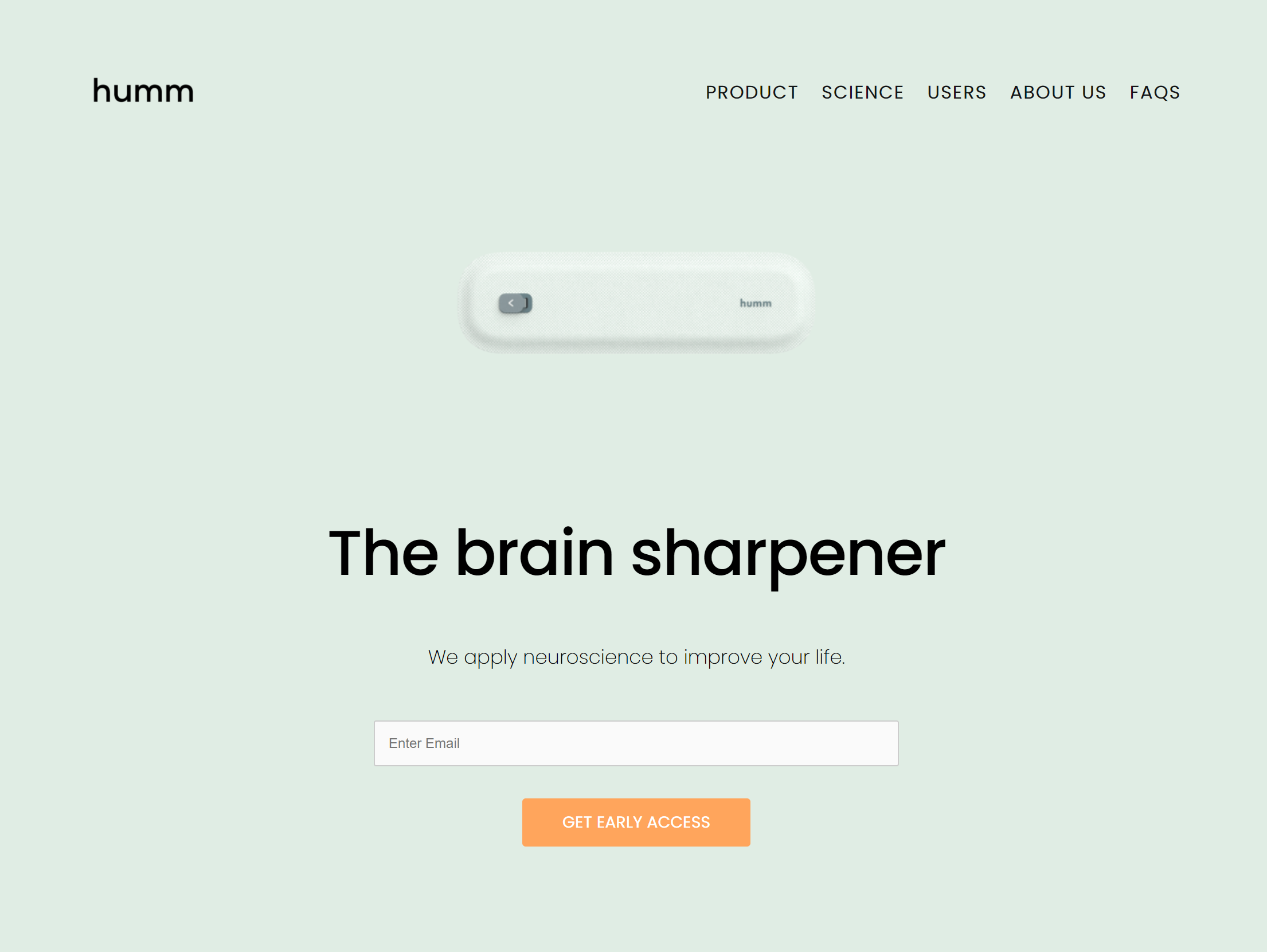 When dealing with pre-launch products, social proof and alternative transactions are crucial for keeping up momentum. Together with the humm team, we meticulously tested and optimised the humm website to attract the most amount of email signups possible.

As of 2021, we've help Humm collect over 11,000 emails from prospective customers through website signups.

"The Ammo team have been an essential help in getting our digital presence kickstarted. The team are flexible and responsive and are constantly checking in with updates and questions to help drive things forward. At different stages of your business, you want to be conscious of the balance in your marketing efforts between high quality produced content and a scrappier speed focused approach - Ammo actively helped me choose as we went along and were excellent at both approaches!"

Ready to get marketing clarity? We're standing by.

See if you're ready for growth marketing